While I am not a credentialled electrician, I have been playing with electricity since I was a young lad, and have installed breakers, wired stoves, and even mastered the four-way switch. I have also electrocuted myself on at least a dozen occasions -- one time waking up across the room from the clothes dryer. 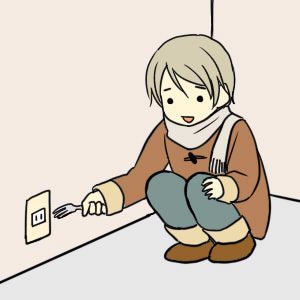 Just yesterday, I rewired a couple of sockets in the living room after a 70s-era loose connection took out half of the circuit.

Therefore, it is with no little authority that I proclaim the following hard-earned lessons.