Warning. The following is intended for mature audiences only. Reader discretion is advised. 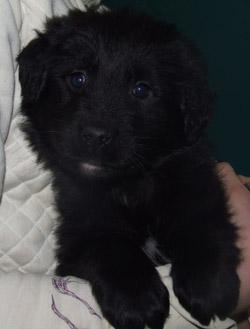 This horrible fiend will devour your family whole, raze your village to the ground, and, to add insult to injury, raise it's leg on your smouldering remains.

Just suppose, for the sake of argument, that you are contemplating introducing into your home a juvenile canis lupus familiaris, or "puppy" as they are sometimes called, mere moments before the gruesome demise of the speaker.

I feel I must caution against such a tactic in the most fierce manner possible. Should you follow my advice, you may thank me for saving your very life some day. Gift certificates from Tim Horton's are also appreciated in lieu of grovelled thanks.

Did you know that your so-called puppy will... 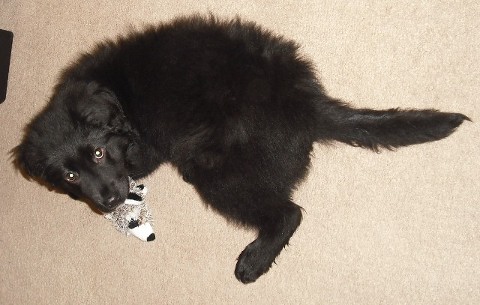 This raccoon simulacrum has died a tortured death. In the glowing eyes of the terrible brute you can read it's mind: "You're next." 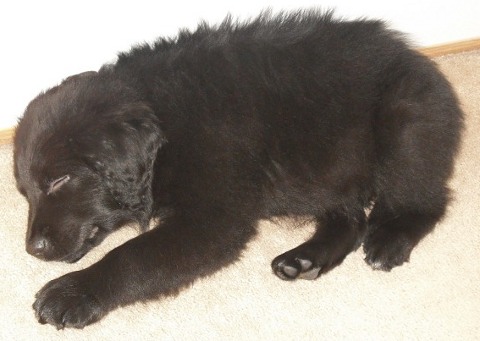 Seemingly at rest, the fiendish monster calculates its next bloody conquest.

Avoid the scourge! Neuter or spay your adult companion, whether or not they're a dog. We simply cannot risk the alternative.